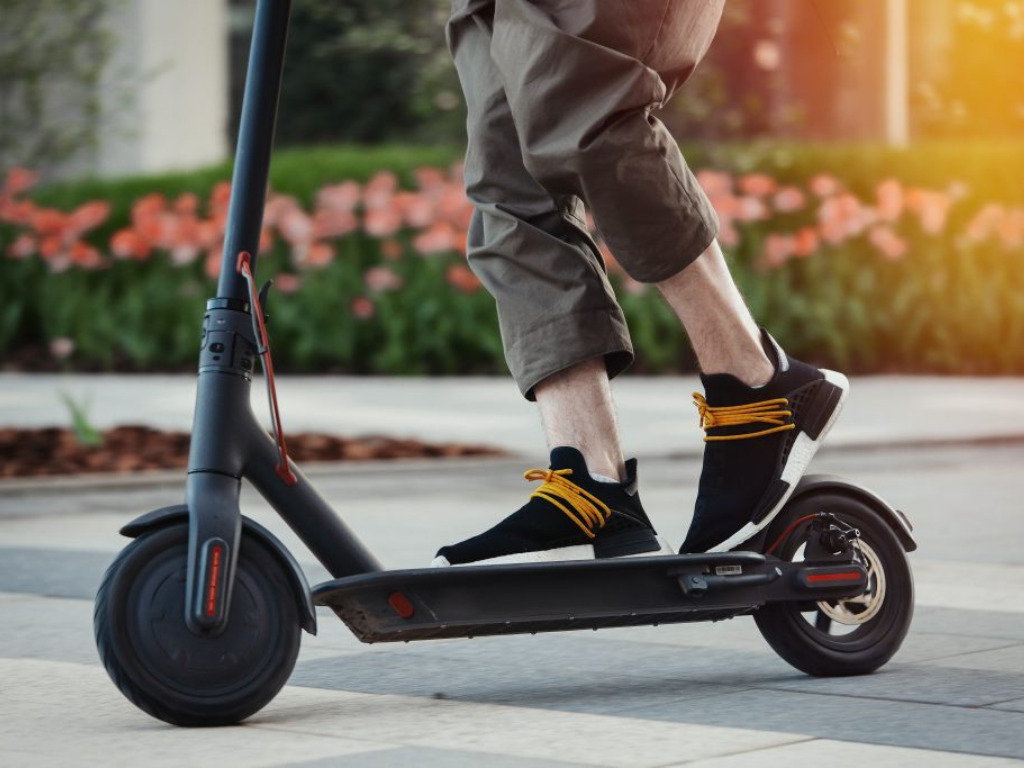 Confused about are electric scooters street legal? Check out our guide to e-scooter regulations to find out the laws and rules in various countries and cities worldwide. Electric scooters are legal on public streets in 38 states, with ten states outright prohibiting them.

Electric scooters are prohibited on public streets in the following states:

Electric scooters are legal on public streets in California, Colorado, Connecticut, Indiana, Massachusetts, and New York, but they are not allowed on an interstate or limited-access highways.

Among these laws are:

Requirements for registration, title, and insurance

Because many states allow counties and communities to create their own electric scooter laws, we recommend that you check with your state or local authority before riding a scooter to avoid fines and other penalties.

1. REQUIREMENTS FOR REGISTRATION, TITLE, AND INSURANCE:

Most states require registration, but some also require a title. Nevada is the only state that requires the inspection to be completed.

Only a DMV registration is required in North Carolina. Almost no places in the United States where electric scooters are legal on the road to require insurance. Only the state of Illinois requires insurance for electric scooters.

To ensure the safety of yourself and those around you, it is recommended that you use the proper protective equipment regardless of the type of scooter you are traveling in. Most states and cities require you to wear a helmet when riding an e-scooter. If you are seen riding an e-scooter without a helmet, you will be fined.

In addition to helmets, depending on the rider’s age, certain states require people to wear eye protection while riding an electric scooter. Among these states are:

4. REQUIREMENTS FOR A LICENSE

An electric scooter does not require a license in many states. In Alabama, a motorcycle license is required. Kansas, Rhode Island, Michigan, South Carolina, and Tennessee all require a driver’s license. In Florida, any type of license will suffice, whereas in Texas, only a permit is required for scooters over 750 W.

Parking an e-scooter on the street or in a public space can be difficult because most state laws prohibit it. On the other hand, governments are recognizing the problem and developing regulations to ensure that e-scooter owners park their vehicles safely and responsibly.

In some metropolitan areas, you can park your scooter on the sidewalk or near the street as long as it does not obstruct pedestrians. E-scooters must still be parked straight and not in the way of driveways or entrances.

Electric scooters may also be parked alongside public bike racks in other areas. They must, however, never be left on handicapped ramps or in parking lots.

Recommended: What is the legal speed limit for electric scooters

Riding an electric scooter can be a fun and convenient way to get around, but it’s important to know the laws of your state before taking one for a spin. Be sure to check with local authorities about registration, title, insurance, speed limits, and safety requirements in order to avoid fines or other penalties.

Additionally, make sure you park your scooter in a safe and responsible manner.

Are Electric Scooters Street Legal? A Guide to E-Scooter Regulations

On the Go: A Review of Portable Scooters for Elderly 2023

Zipping Around Town on a 70 MPH Electric Scooter: A Review 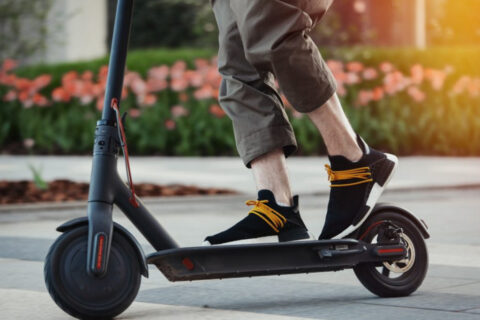 Are Electric Scooters Street Legal? A Guide to E-Scooter Regulations 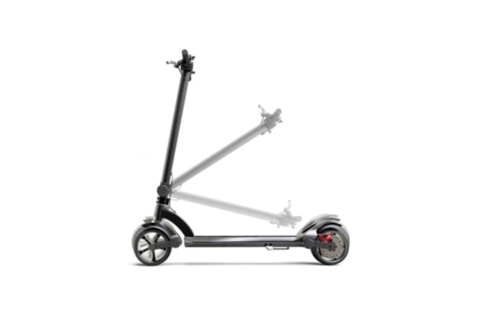 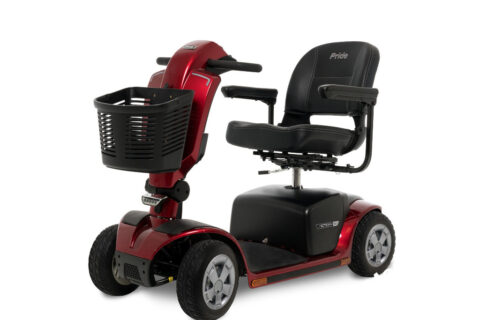 On the Go: A Review of Portable Scooters for Elderly 2023 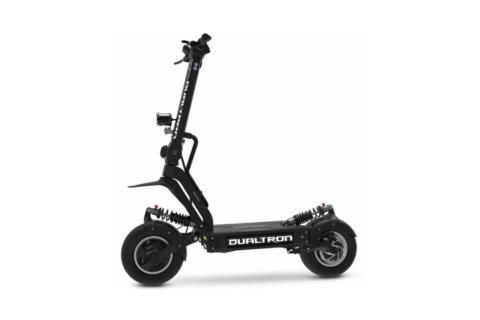 Zipping Around Town on a 70 MPH Electric Scooter: A Review 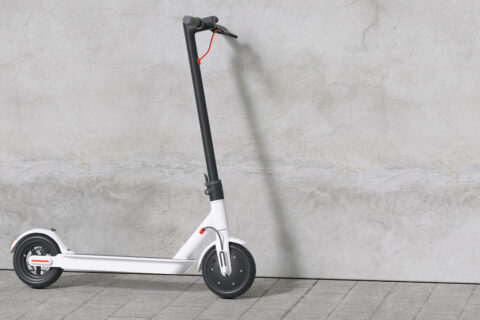 The Cheap and Fast Electric Scooters 2023

Bestelectricscooters reviews products Independently but we may earn a commission based on qualifying
sales from our affiliate link on our page. Learn more